We create space on our stage to highlight and honor the experiences, pleasures, activism and identities of queer women and dyke-identified people across the gender spectrum, a space that recharges us and allows us to survive and thrive.

We welcome and encourage people of all genders and identities to join us in celebration at the rally and on our march. 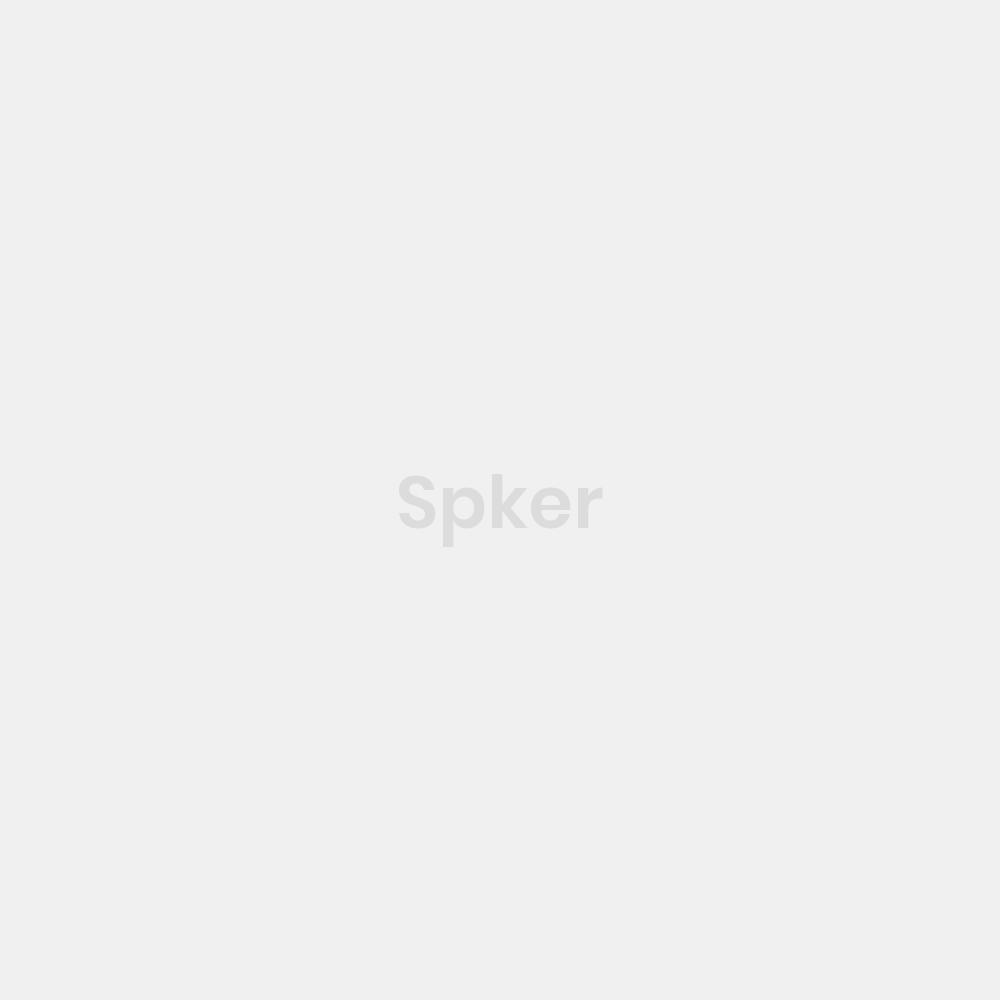 The Seattle Dyke March originated in 1994, the year after the concept as we know it today debuted in Washington, D.C., New York, and San Francisco (other Lesbian Pride events had occurred sporadically in various US cities since the 1970s but without continuous organization). The first year, the march went around the open reservoir in Cal Anderson Park (known at that time as Lincoln Reservoir Park).

We do not have written history of the Dyke March from 1994 to 1998. By 1999, the march had taken on the form that it has largely kept for the ensuing 20 years: a rally at Seattle Central College’s plaza at Broadway and Pine from 5 to 7pm on the Saturday of Seattle’s Pride weekend, followed by a march. At minimum, since at least 2000, the Seattle Dyke March has explicitly welcomed and included on stage all queer women (lesbians, bisexuals, pansexuals, etc.), including cis, trans, and intersex women, and is explicitly welcoming to dyke-identified people with nonbinary gender identities (e.g. agender, genderqueer, genderfluid, etc.). In the march, we do not attempt any restrictions other than people participating should fall into the category of “dykes and their allies.” Over the years, attendance at the march has grown to be about 800 people. We had a surge of participation in 2016 after the Pulse Nightclub shooting (a tragic shooting and loss of life in a Florida LGBTQ bar in Florida), with over 1,000 people gathering to be in community.

We are not only the longest-running Pride event that has continuously taken place on Capitol Hill, but our focus on political activism and dyke-identified speakers and performers means that we contribute a distinctive perspective and much-needed space apart from the overarching commercialism of the rest of the weekend. The Dyke March has also been committed to representing the wide spectrum of Dyke-Identity, including people of all abilities, all races and ethnicities, all religions, and more. Our event represents the one day of the year in Seattle that reliably sees an audience of hundreds of politically aware, community-minded dykes and their friends gather.

This has been a gamechanger
As a Strength’s Coach, I cannot say enough about how this has added incredible value to my clients. It has also saved me time in trying to find tools and resources for my clients and my training programs.
Ruger frei
Event Moderator